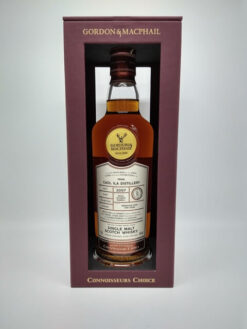 Distilled on the East Coast Islay in 2007, Gordon & amp; MacPhail first put the peaty distillate in refill bourbon barrels and then refined the whiskey in Hermitage Casks for a period of 3 years. (...) 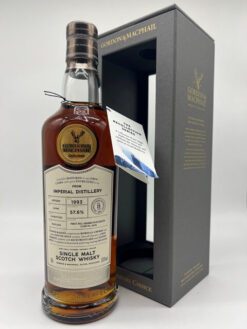 At 28 years old, the single malt survived the closure of the Speyside distillery in a first fill sherry puncheon. A total of 544 limited bottles in cask strength emerged from this. The taste is spi (...) 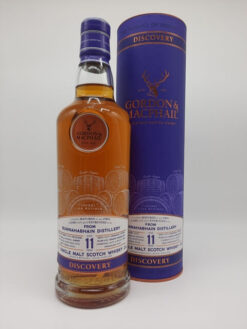 A bottling for the discovery range by Gordon & MacPhail. 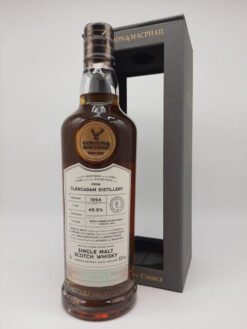 This Glencadam was distilled in 1994 and matured for 27 years in a refill American Hogshead. It was bottled in November 2021 at 49.9%. 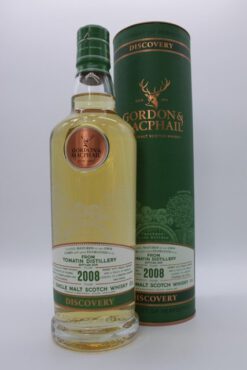 Bottled for the Discovery series from Gordon & MacPhail 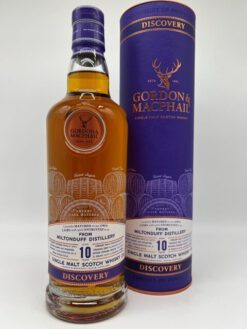 This is a 10 year old Miltonduff from the new discovery range by Gordon & MacPhail. The Whisky matured for 10 years in sherry casks and was bottled with 43%. 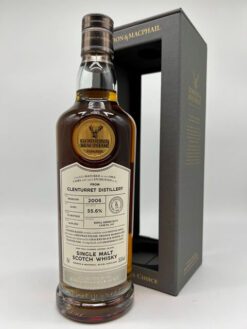 With this Glenturret, another speciality has made it into Gordon MacPhail's Connoisseurs Choice series and joins other fine wines as a single cask at cask strength. 15 years old, matured in a refill s (...) 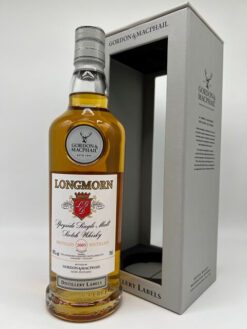 This Longmorn 205 was bottled in 2019 for the Distillery Labels Series of Gordon & MacPhail. 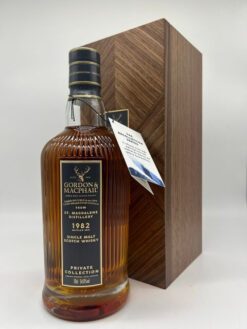 This St. Magdalene was distilled in 1982, one year before the distillery closed, and has now been bottled for Gordon & MacPhail's Private Collection after more than 39 years of maturation. The whi (...) 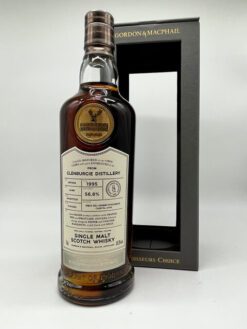 This 26-year-old Glenburge was distilled in 1995 and then allowed to mature in a first fill sherry puncheon until it was bottled by Gordon & MacPhail for their Connoisseurs Choice series in 2022. (...)